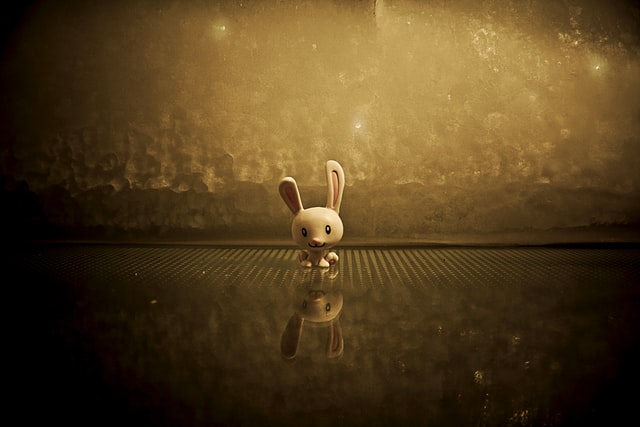 Do you want your complex business themes to be easy to understand? Or perhaps you want to add some flair to your current videos?

Whatever your reason might be, you can achieve this with an animated video.

Such presentations are hallmarked by a particular drawing, design, or a computer-generated effect. Given this air of creativity, animated projects make explaining some ideas or concepts easier.

Creating an animated video, however, is no walk in the park. For this, you need the help of an animation studio.

Here is a quick walkthrough of the six steps in video animation:

Step 1: Research the Story and Design

Before a 3D animation studio springs into action, the production staff will do some diligent research first.

They will communicate with the clients to learn more about the concept of the project. For example, the Melbourne animation studio Dream Engine will send a questionnaire asking the following:

Step 2: Create a Concept and Script

Now that the artists have a general idea of the project, they can proceed with the next step: creating a concept and script.

Both are extremely important, for, without these pillars, the video won’t be as engaging as there’s no concrete idea to follow.

The key to perfecting this production is creating a great character-driven video. Not only will this evoke the right emotions, but it could help start a conversation about your brand.

Once the project theme has been approved, the staff will proceed with script production.

As any Melbourne Animation studio expert will tell you, the key to making compelling videos is to:

With the scripts and concepts ready, a storyboard can now be created.

It’s just like the manuscript, albeit being the visual counterpart. It depicts the scenes or how the video will unveil.

Melbourne agencies often use technology, such as Plot or Storyboarder, for motion graphics. On the other hand, some prefer to go the conventional way and create a hand-drawn board.

No matter what approach is taken, the bottom line here is to produce a great storyboard. After all, it helps guide every member of the team.

It aids the designer in producing the appropriate background while it tells the animator how to make the right character.

The storyboard is also vital for the studios’ voiceover actors, as it can help them identify the pitch and make the necessary pauses for the videos.

Even if you have the best 2D animation or 3D animation video, you won’t get the message across without a compelling voiceover artist.

Gone are the days of silent movies. That said, picking the right actor is just as vital as choosing the best video production company in Melbourne, Australia.

In most cases, the project often uses the business founder or its executives.

But if you want to take a more creative approach, you could go for a professional voice artist. With their help, your video will broadcast the right tone or pitch.

Step 5: Perfect the Style and Animation

At this stage, the artists add the motion graphics and the animation that the clients want.

You can liken this to the storyboard stage. The difference is that now, it gets more refined.

Images are colored, backgrounds are more detailed, and the design is further perfected. Illustrations and text are added along as well.

Before the artists proceed to the next step, they will first show their work to the clients. Once approved, they can continue the rest of the animation and motion graphics.

This stage is where the story slowly comes to life. Here, the artists add 3D animations or 2D animation during the video production process.

Now comes the final stage—the addition of quality sound effects. From music to voiceovers, this is where the creative content comes together.

Depending on your budget, the studios can use the audio you want. But if you don’t want to pay a lot in royalties, the studios can lift samples from programs, such as Melodyloops or Audiojungle.

Now that you know the six steps in video animation, it’s time to get one done!

If you’re looking to create compelling videos, then take your business to Dream Engine. As the leading video production studio based in Melbourne, Australia, it can help with your projects without ruining your budget.